Following the Arab Spring uprising in 2010, Jordan faced a massive decline in tourism, even though the country was mostly unscathed in the violent clashes. Almost a decade later, trends are changing and holidaymakers are flocking to this major tourist destination. The famous waters of the Dead Sea have led to this country being popular for health and medical tourism, but is also a key destination for travelers of all sorts. Adventurous types will enjoy pursuits such as canyoning, or sleeping under the stars at the Bedouin camp. The impressive vistas and glorious sunsets are Instagram worthy, but you might be too awe inspired to even snap a selfie. 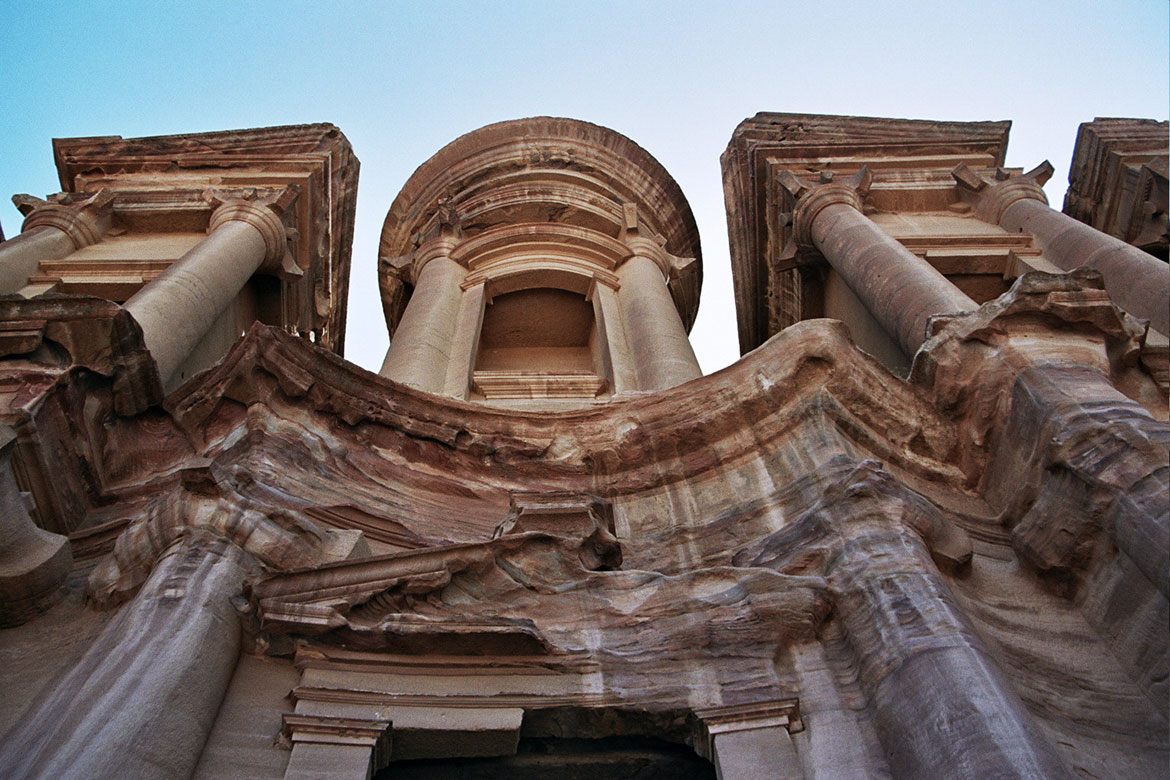 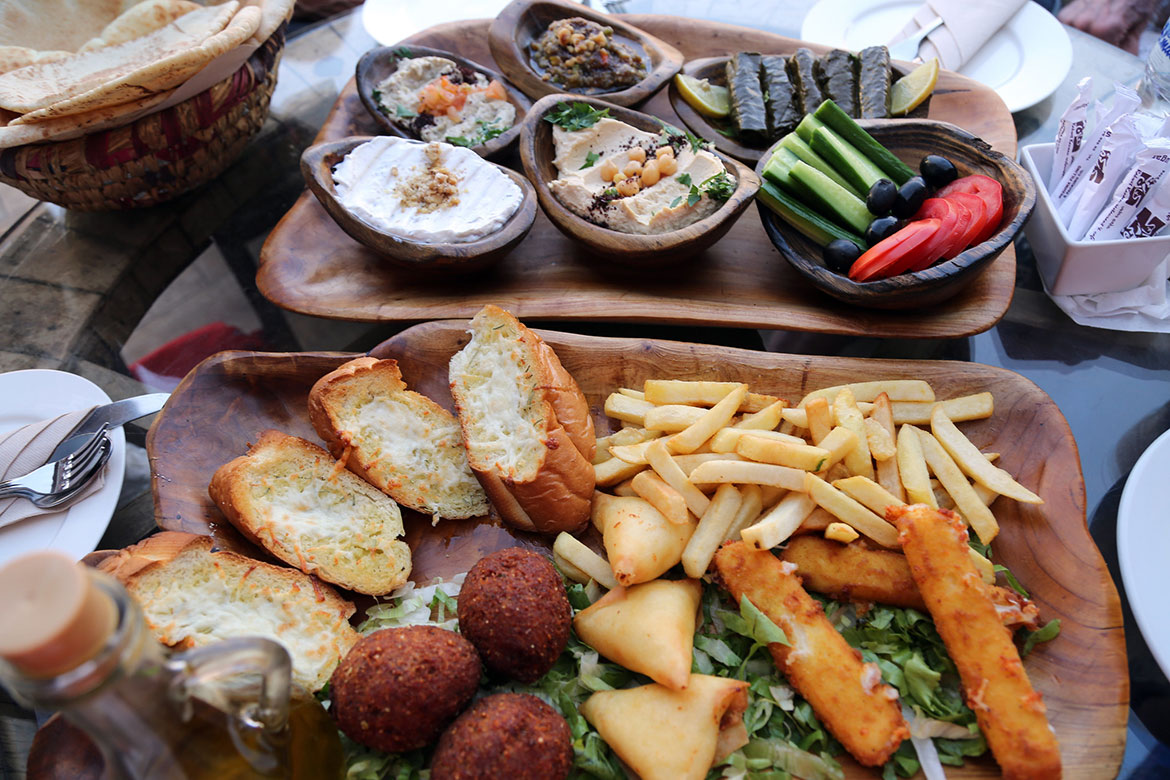 In recent years, Jordan has become well-known for artistic movements in different fields. In the Middle East, Jordanian music is making a name for itself, with Arabic rock bands gaining popularity. In the art world, it’s not just fine paintings that are being produced and admired, but the country is also known for astonishing works of photography and graffiti. In 2016, a Jordanian film was nominated for the Academy Awards for Best Foreign Language Film.

Jordanian cuisine is a meze culture – multiple small dishes served to the table and shared rather than each diner having their own complete plate of food. Hummus is a staple appetizer, as is ful medames, a flavourful fava bean stew that’s popular with locals from every social class. Your meze is likely to include labaneh (strained yoghurt), baba ghanoush (eggplant), olives, tabbouleh, and mansaf – a popular lamb dish which is regularly served at Jordanian dinner tables. Jordan is one of the largest producers of olives in the world, and so many dishes are cooked in olive oil. Other usual flavors and seasonings include lemon, tomato, garlic, za’atar and sumac.

Hospitality is a huge part of Jordanian culture. You’re likely to hear “ahlan wa sahlan" ("I welcome you") whenever you meet someone new, or even just when walking around on the streets. As much as the hospitality is primarily to welcome you, the local people also want to protect their reputations and have people think well of them.