The Tajik people have a long history in this landlocked nation, over 90% of which is covered in amazing mountains. Tajikistan has been an independent sovereign nation since 1991, but with the civil war that lasted until 1997, it’s only in the last two decades that the country has seen political stability and a growing economy. The history of this land dates back to the Bronze and Neolithic age, and has hosted various cultures and kingdoms throughout the generations - these factors make a trip to the country one that is filled with historical wonder and with many ancient sites to behold. Tajikistan is still not a very popular tourist destination and you should check your country’s foreign travel advice prior to making plans.

With so much of the county being mountainous, one of the top attractions in Tajikistan is to spend time outdoors and soak up the natural wonders on offer. Also, with such a rich history, the country is peppered with castles and fortresses, ruins and temples, with unique architectural styles. Here are a few suggestions of places to visit in Tajikistan: 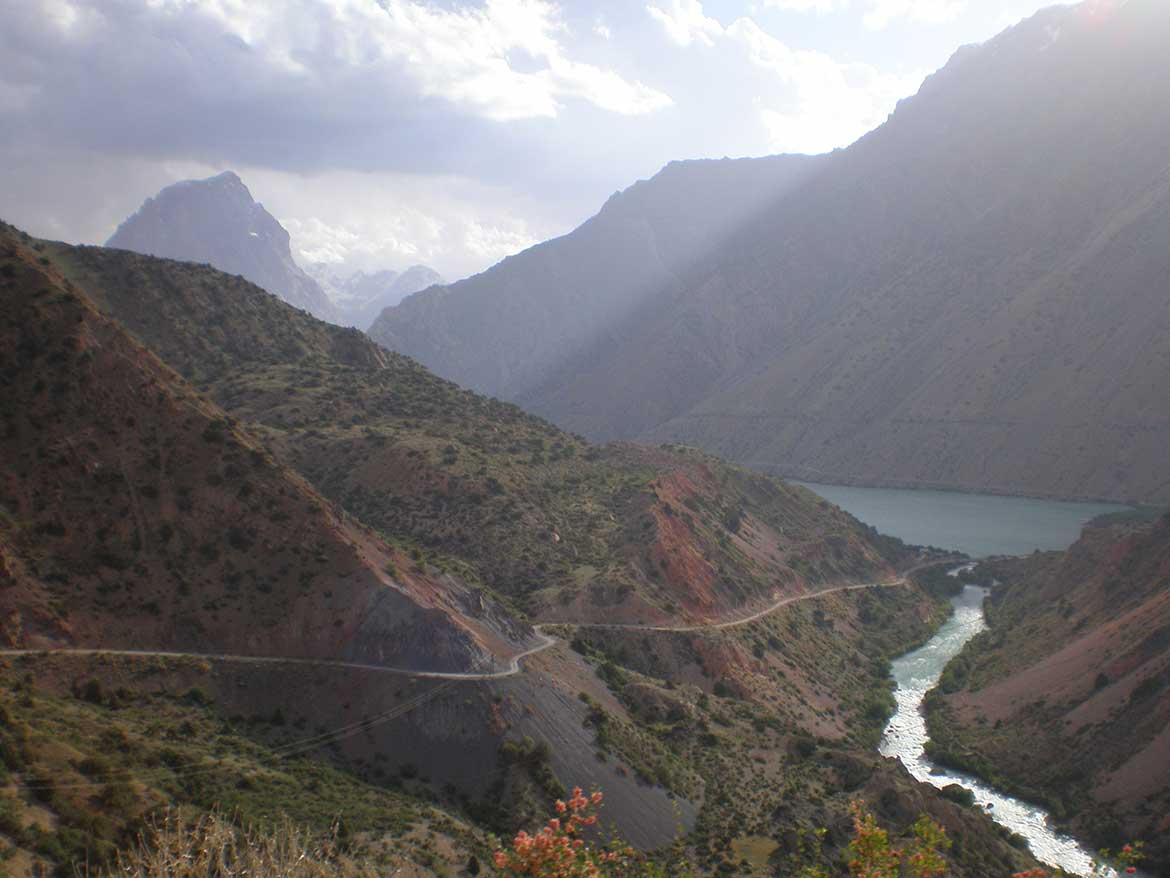 Mountainous countries often boast a rich variety of cultural differences across the land, with many inhabitants scattered in isolated places, preserving their unique languages, crafts, traditions and ways of life. Tajikistan is one such place where you can see examples of secluded civilizations. One such ethnic minority are the Yaghnobi people, who live in the northern mountains, many of whom speak a language that is a direct descendant of the medieval Sogdian language. The Tajik language is a Persian dialect, although many people speak Russian as a second language.

Tajik’s are family-oriented people, and are known for their friendly, welcoming and honest nature. Hospitality is a big part of their culture. Traditional gender roles prevail and people tend to be quite conservative. Traditional crafts from the area include textile weaving, wood carving, embroidery and jewelry making. In recent decades, a cultural revival has taken place with a renewed focus on Tajik traditions and folk art.

Fun facts: While tulips might be synonymous with Holland, you might be surprised to know that many varieties of this beautiful flower actually come from Tajikistan. The country is home to the world’s 50th highest mountain (Ismoil Somoni Peak, 24,500 feet), as well as the largest glacier in the world (outside of the polar regions) and has more than 900 rivers. The national dish is Plov - a fried rice dish featuring yellow turnip or carrot with meat.