The world’s largest landlocked country, and the ninth largest country in the world, Kazakhstan has a low population density spread across its vast and varied landscape. There is a huge mix of different ethnicities in the country, with around 63% being Kazakhs, and some of the larger minorities include Russians, Ukrainians, Uzbeks and Germans. The official language is Kazakh, but Russian is also widely spoken. Tourism has grown rapidly in the last decade. 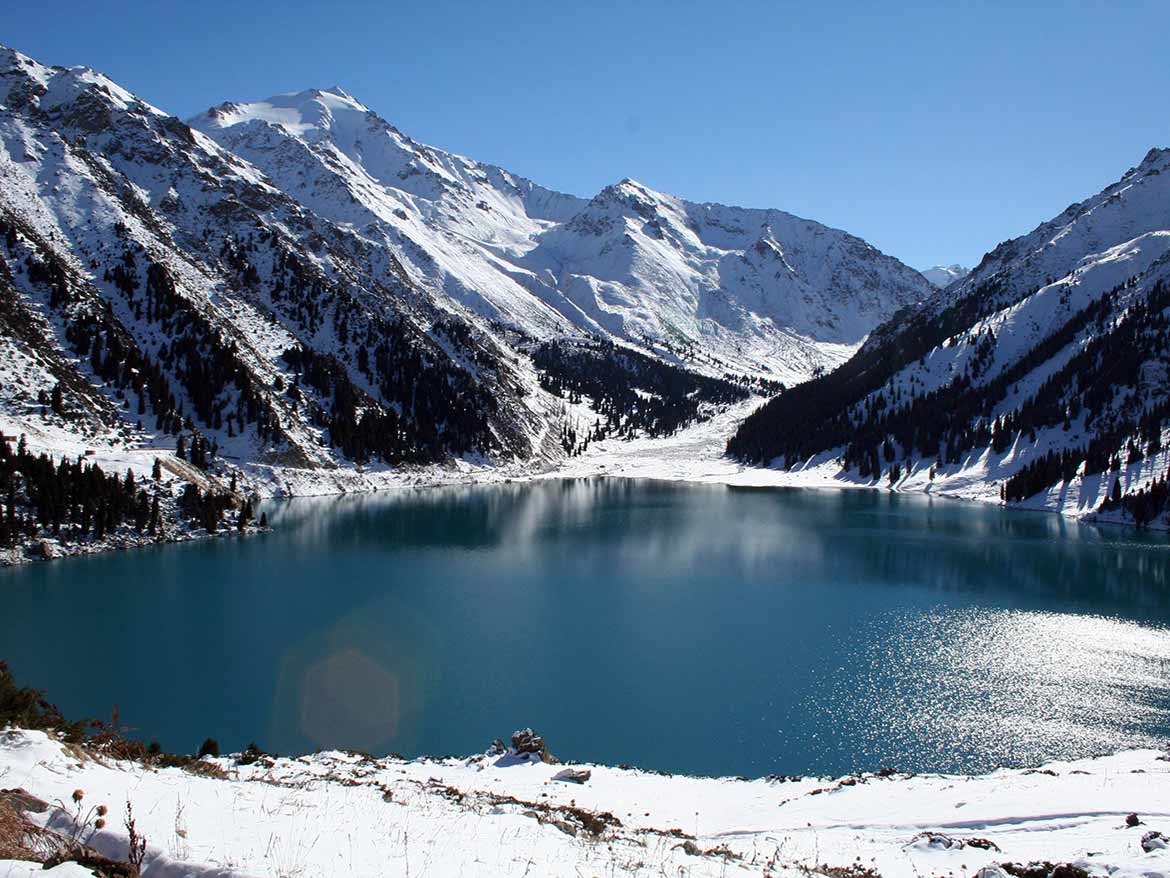 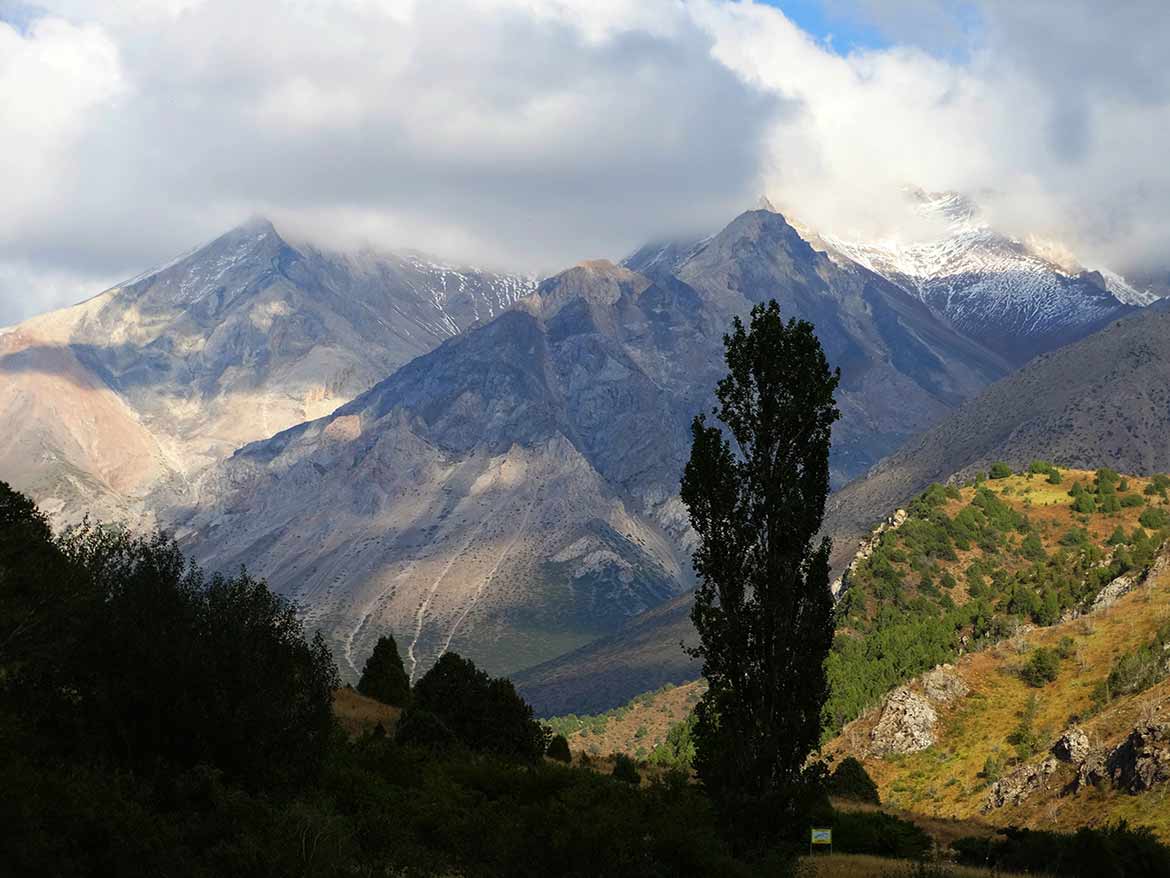 With an emphasis on meat, dairy and bread products, the typical method for preparing Kazakh cuisine is boiling. Traditionally, meat has also been dried and salted to preserve it. The typical meat is from the horse, as well as cow and and sheep, and Kazakh cuisine also features camel meat for special occasions. Bread would be fried or baked, and there are special rituals that the Kazakhs perform when pouring tea.

In Kazakhstan, there are a number of traditional crafts which are still thriving today. These include metal chasing and embossing, embroidery, casting of tin and bronze, ceramics, stone, bone and wood carving, jewellery making, rug making and carpet making, weaving and leather work. A top gift would be a piece of jewelry featuring a precious stone, such as lapis or carnelian. Another good choice for a souvenir would be a traditionally felted mat, called a koshma, which are usually brightly coloured.