One of only two doubly landlocked countries in the world (a country where the surrounding countries are also landlocked), Uzbekistan is located in Central Asia and is a former Soviet republic. Known for its dramatic desert landscapes, breathtaking architecture and ancient cities, one of the most fascinating things about the country is its connection to the Silk Road.

Across the ages, merchants would travel this famous route which spanned from south-eastern Asia to eastern Africa and southern Europe. The Silk Road is a big draw from modern-day tourists, as although the Chinese section is more famous, it was the Uzbekistan leg of the trading route that was one of the major trading centres, and a popular stop-off for merchants. 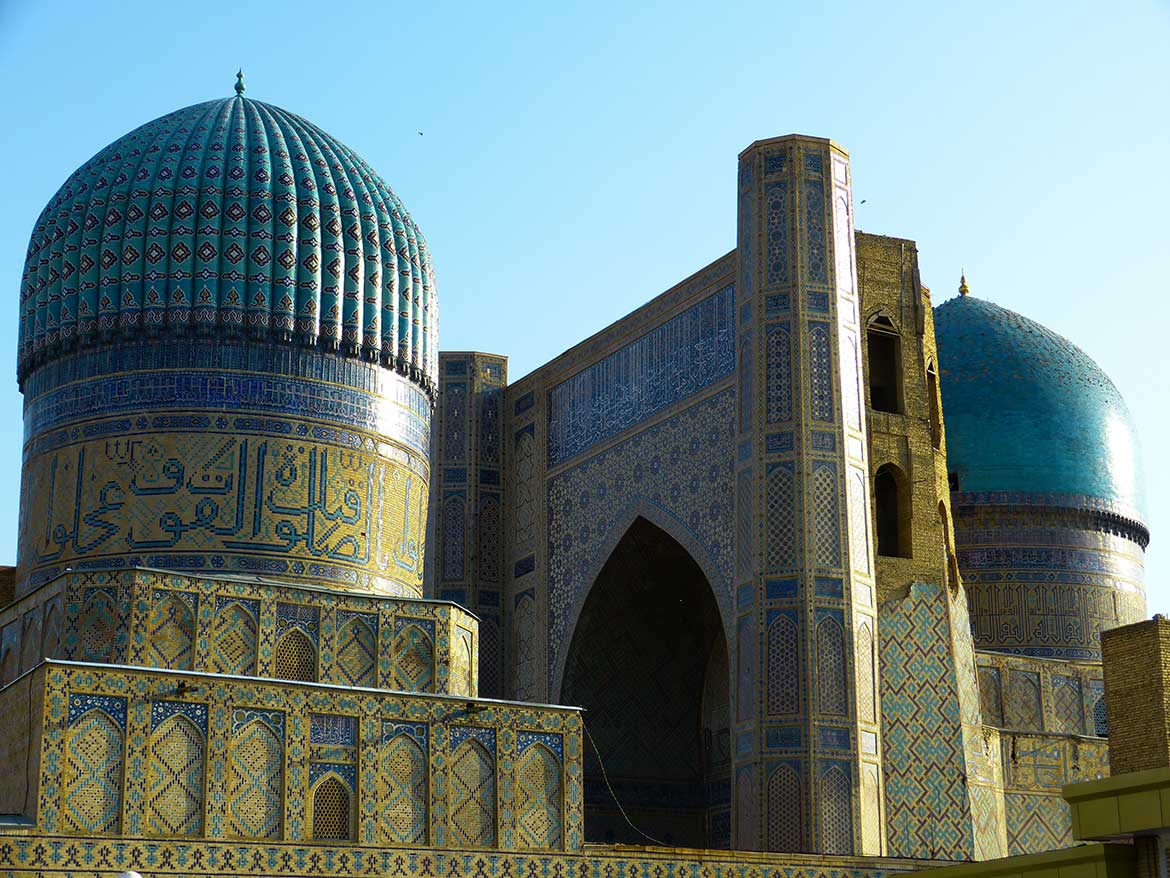 Uzbekistan is a country rich with culture, and there are numerous historical buildings and sites to visit on your trip. Monuments, statues, mosques, minarets and museums can be found across the country, with some of the best tourist spots including: 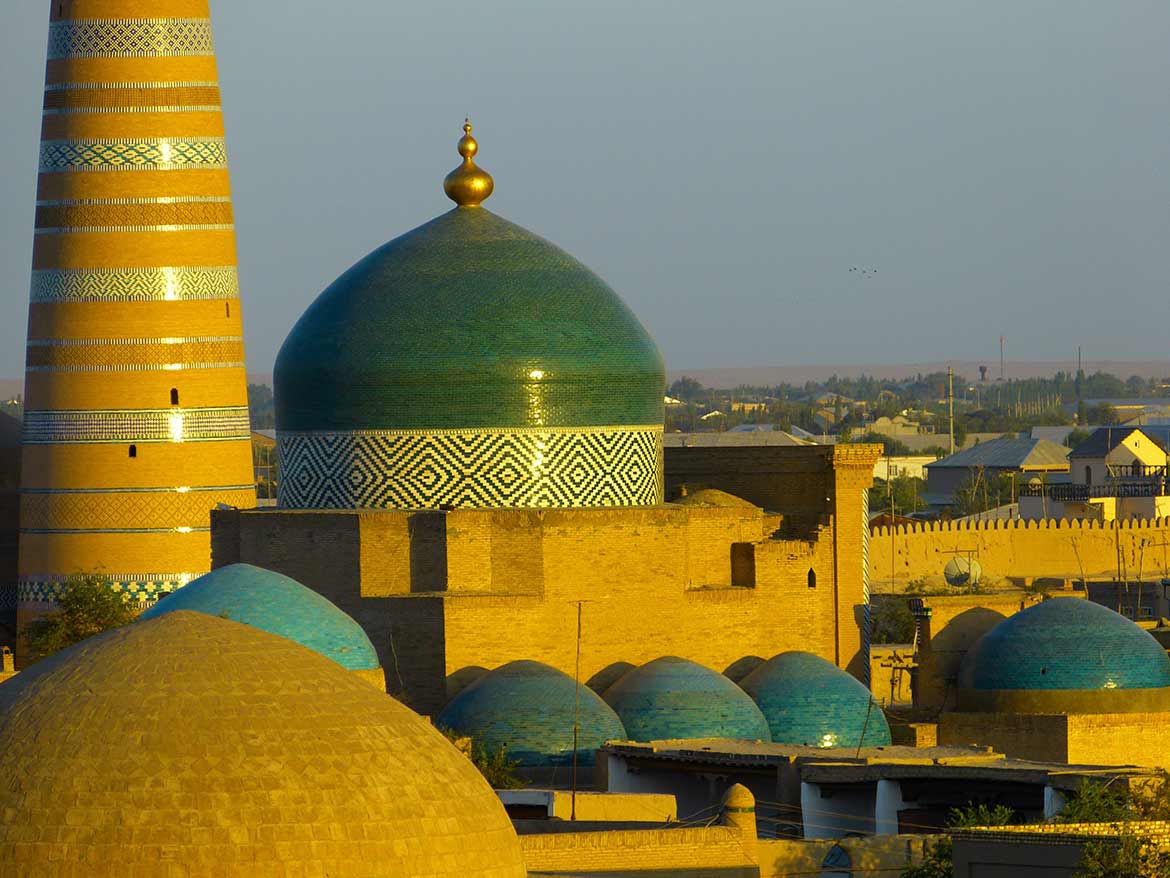 Uzbek cuisine is noodle heavy, and bread is also popular because of the grain growing culture. Mutton is the most popular meat and palov is a typical Uzbek dish. Traditional crafts in Uzbekistan include embroidery, lacquerware, ceramic art, carpet weaving and Samarkand paper production – great ideas for souvenirs!

Ancient Civilizations
Traveling Back in Time