In the Caucasus region of Eurasia, Georgia is a small country that is bordered by Turkey, Armenia, Azerbaijani, Russia and the Black Sea. Several different independent kingdoms formed together to create the country, including Iberia and Lazica (which was previously known as Colchis).

An underrated travel destination, this small nation is packed full of brilliant things to see (such as the UNESCO world heritage sites) and breathtaking scenery (featuring towering mountains, sweeping valleys and mesmerizing ancient cities). Finally, as if you needed another reason to visit: Georgia is the birthplace of wine, and has been producing it for 8,000 years. Bottoms up! 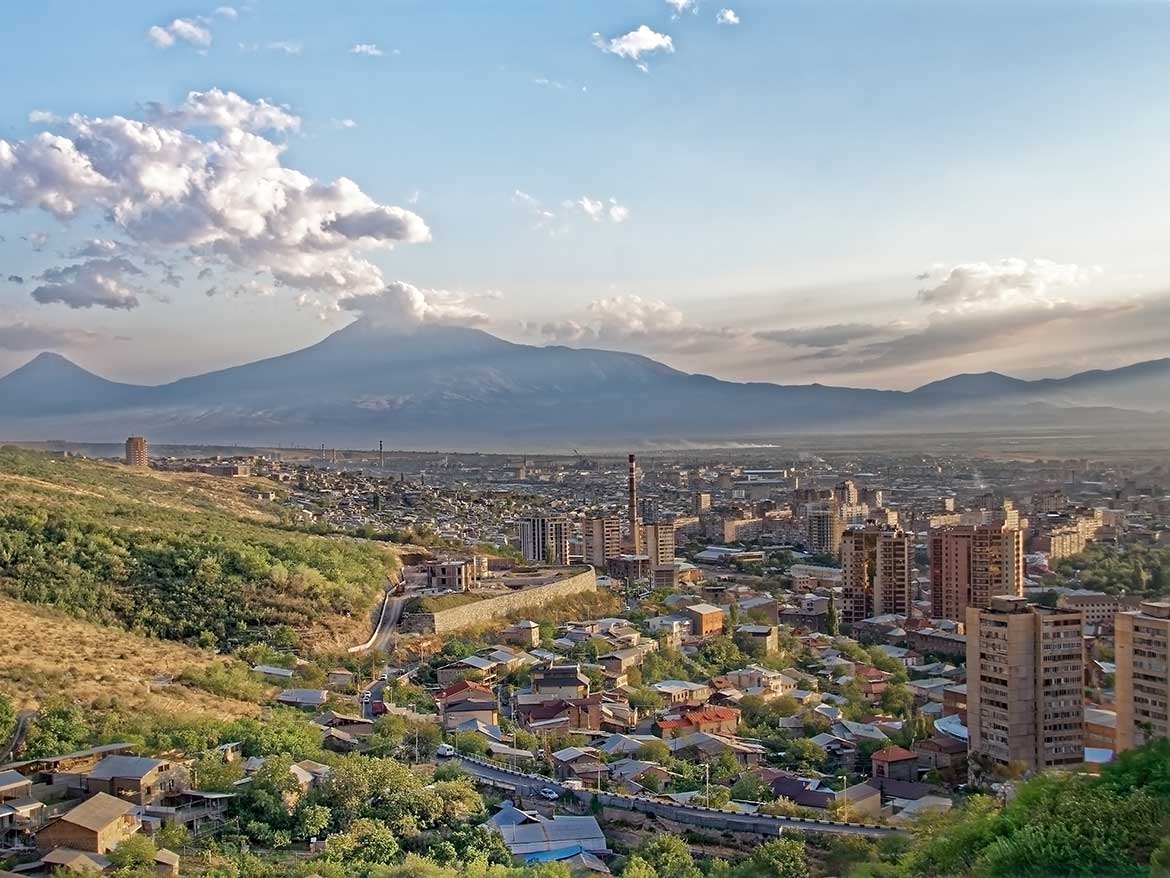 The name Tbilisi (the capital of the country) means ‘warm place’ and is derived from the natural hot springs that were discovered there in the 5th century AD. 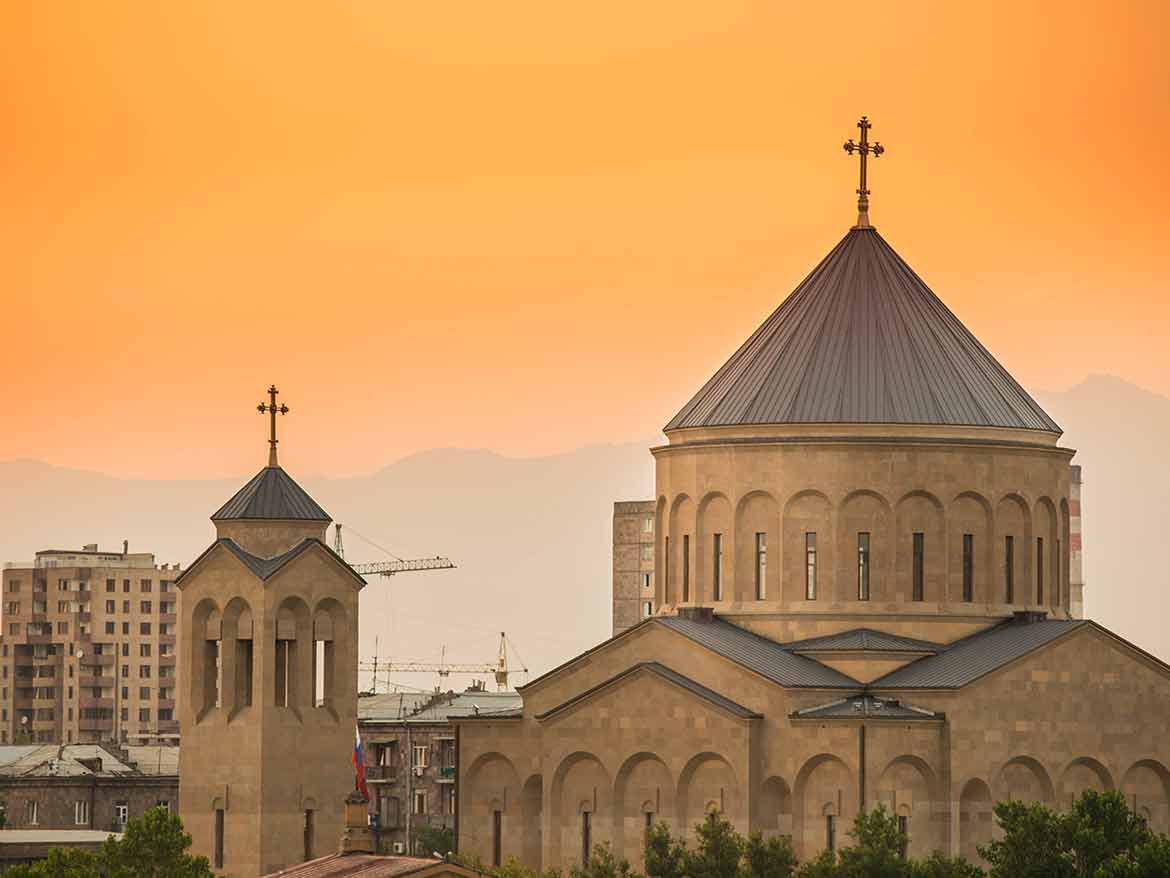 Influenced by different cultures over the years, not least by merchants travelling on the Silk Road, Georgian cuisine has evolved over the eras but has retained a unique array of dishes to sample. While different dishes are popular in the various regions of the country, there are a few top choices you should look out for. Khachapuri is a cheese-filled bread that is dipped in yoghurt with herbs, and khinkali are twisted dumplings filled with spiced meat – a typical dish.

Also popular are kebabs, various types of bread (corn bread, stuffed bread, flat bread, etc), eggplant, cheese and potato dishes, soups and salads. For desserts, look out for churchkhela which is a type of candy in the shape of a candle, made with fruit and nuts. Winemaking is such a crucial part of Georgian history and culture that UNESCO has listed the technique as one of its intangible cultural heritages.

Georgia is one of only 14 places in the world where the language is entirely unique. They have their own alphabet, which has 33 letters, and was the amalgamation of three different scripts which now form the one language. It’s the only place in the world where the language is used. Known for its vibrant folklore, folk music, artists and dance, there is much to discover on a trip to Georgia. Top souvenirs and gifts to look out for are: traditional ‘dumpling’ socks, carpets, ceramics, enamel jewellery, blue and white indigo tablecloths, wine, tea and preserves.