The second-largest landlocked country in the world, Mongolia is sandwiched between two geographic giants - Russia and China. While it is only 23 miles away from Kazakhstan, the two countries don’t share a border. Almost half of the population of Mongolia lives in its bustling capital, and these days only about one third of the population stick to their nomadic roots. Famously, the Mongol Empire was founded by Genghis Khan in 1207, and then in 1279 his grandson, Kublai Khan, conquered China. Mongolia is a stunningly beautiful country with a harsh climate, known as the “Land of the Eternal Blue Sky" or "Blue Sky Country.” 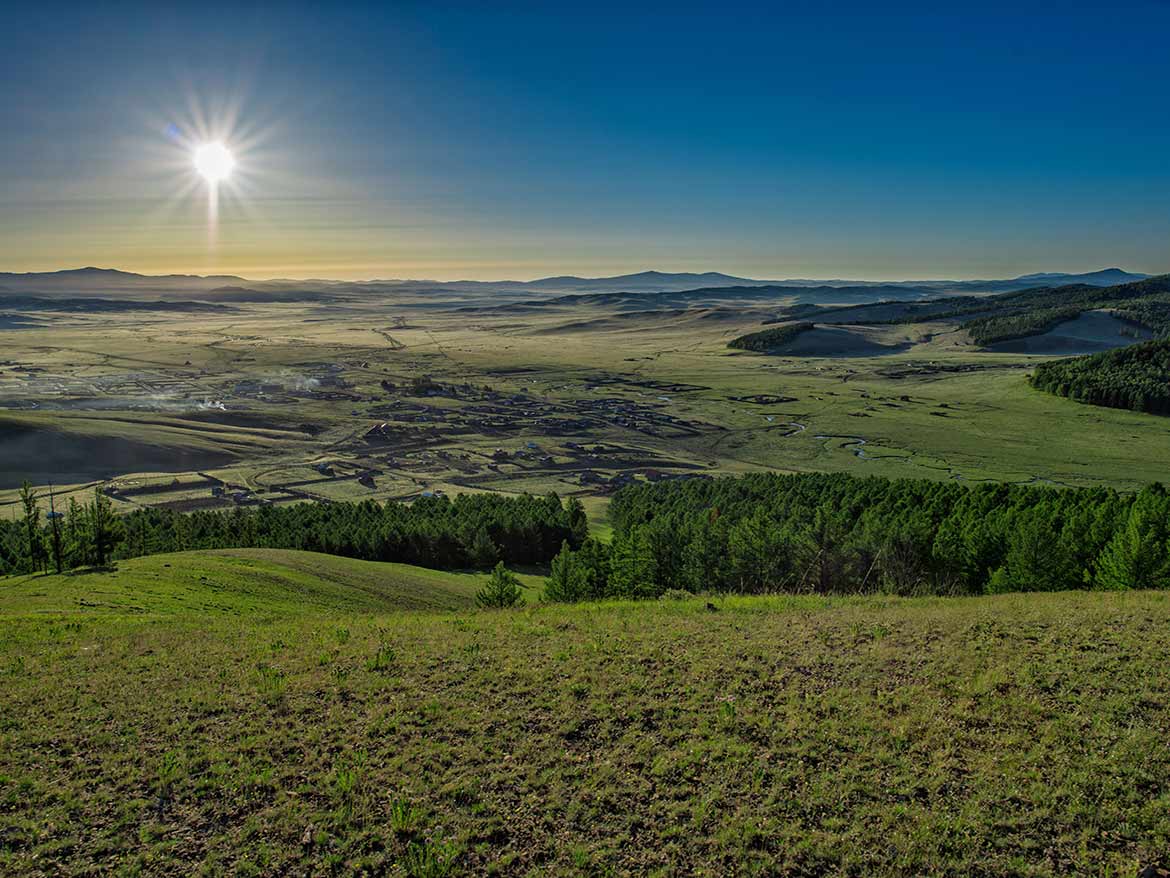 Mixed climate classifications - mostly, hot in the summer and very cold in the winter

With so much of the county being mountainous, one of the top attractions in Tajikistan is to spend time outdoors and soak up the natural wonders on offer. Also, with such a rich history, the country is peppered with castles and fortresses, ruins and temples, with unique architectural styles. Here are a few suggestions of places to visit in Tajikistan: 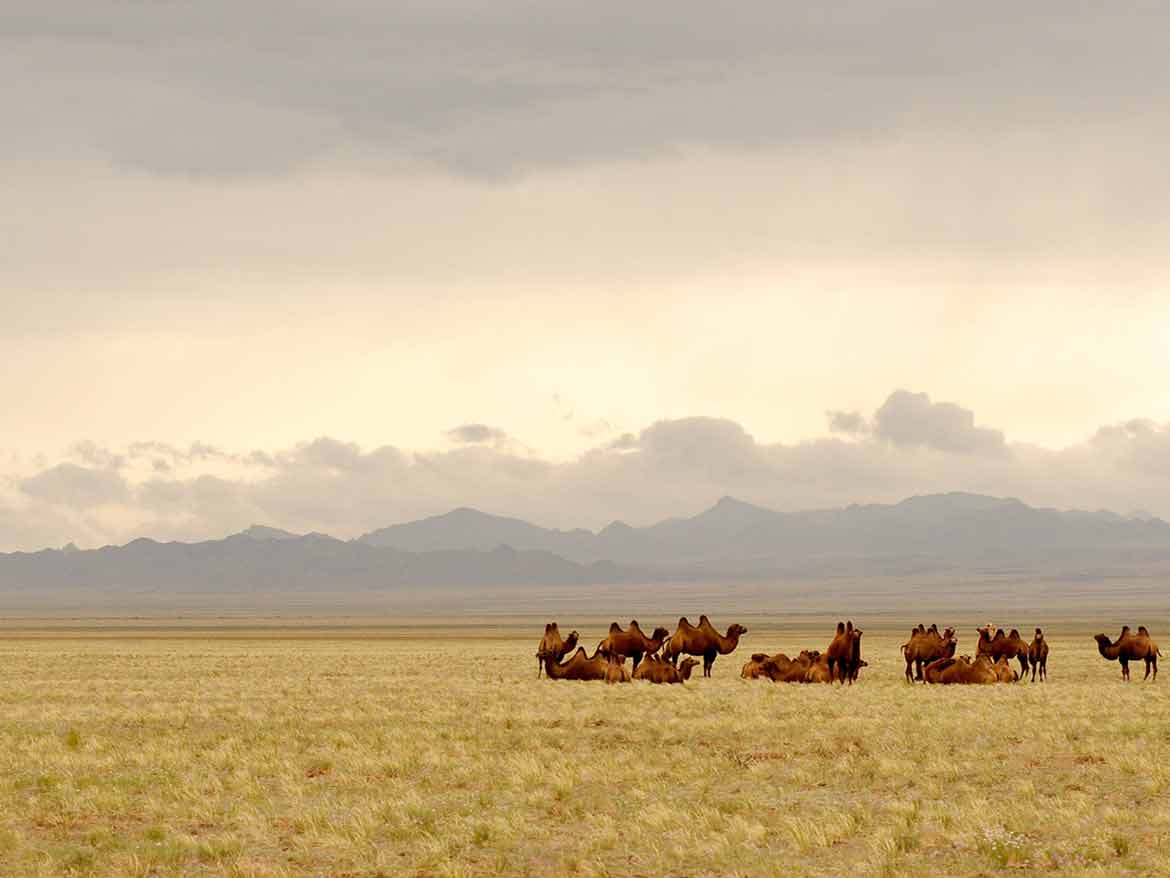 With Mongolian people having Nomadic roots (meaning that they were always on the move) their cuisine is heavy on meat and dairy products but doesn’t feature so many vegetables. Popular dishes include Buuz, which is a meat-filled steamed dumpling, and Khuushuur, which is a sort of deep-fried meat pie. Mutton is a popular meat, and horse meat is also eaten. Their cuisine is influenced by neighbours China and Russia, evident by the most popular alcoholic beverage - vodka.

As the horse was, historically, such an important part of Mongolian life, you can find many crafts relating to these magnificent beasts. Saddles, bridles and whips were often ornately decorated, even embellished with silver or gold. For any equine friends back home, this sort of item would make a wonderful souvenir. Other crafts of note are Mongolian metalwork, embroidery, leather craft, hats, tunics, snuff boxes, jewelry and religious pieces.